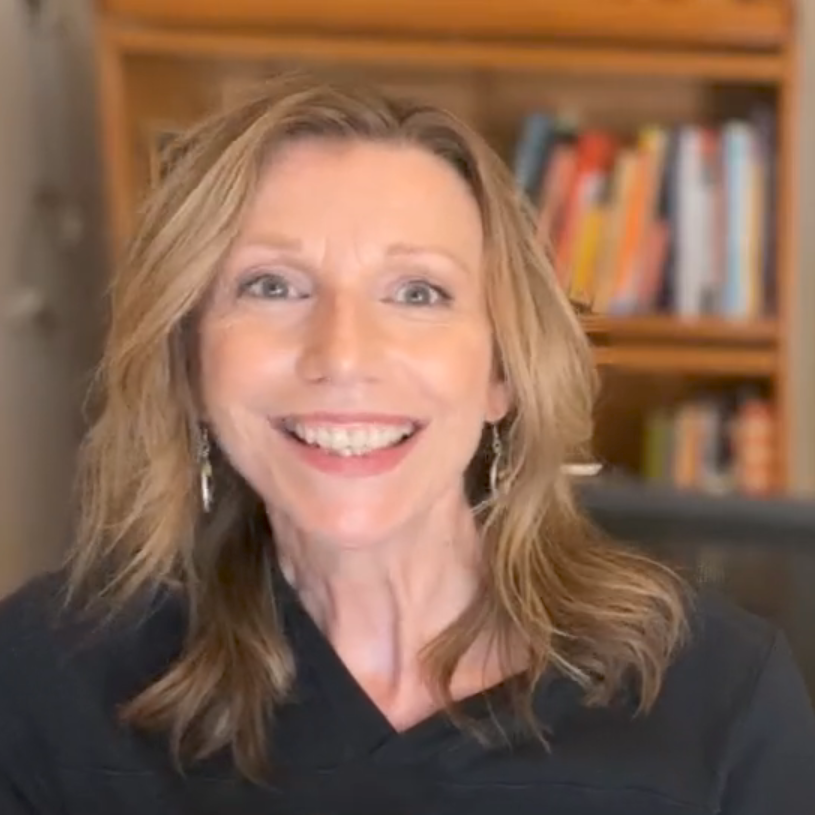 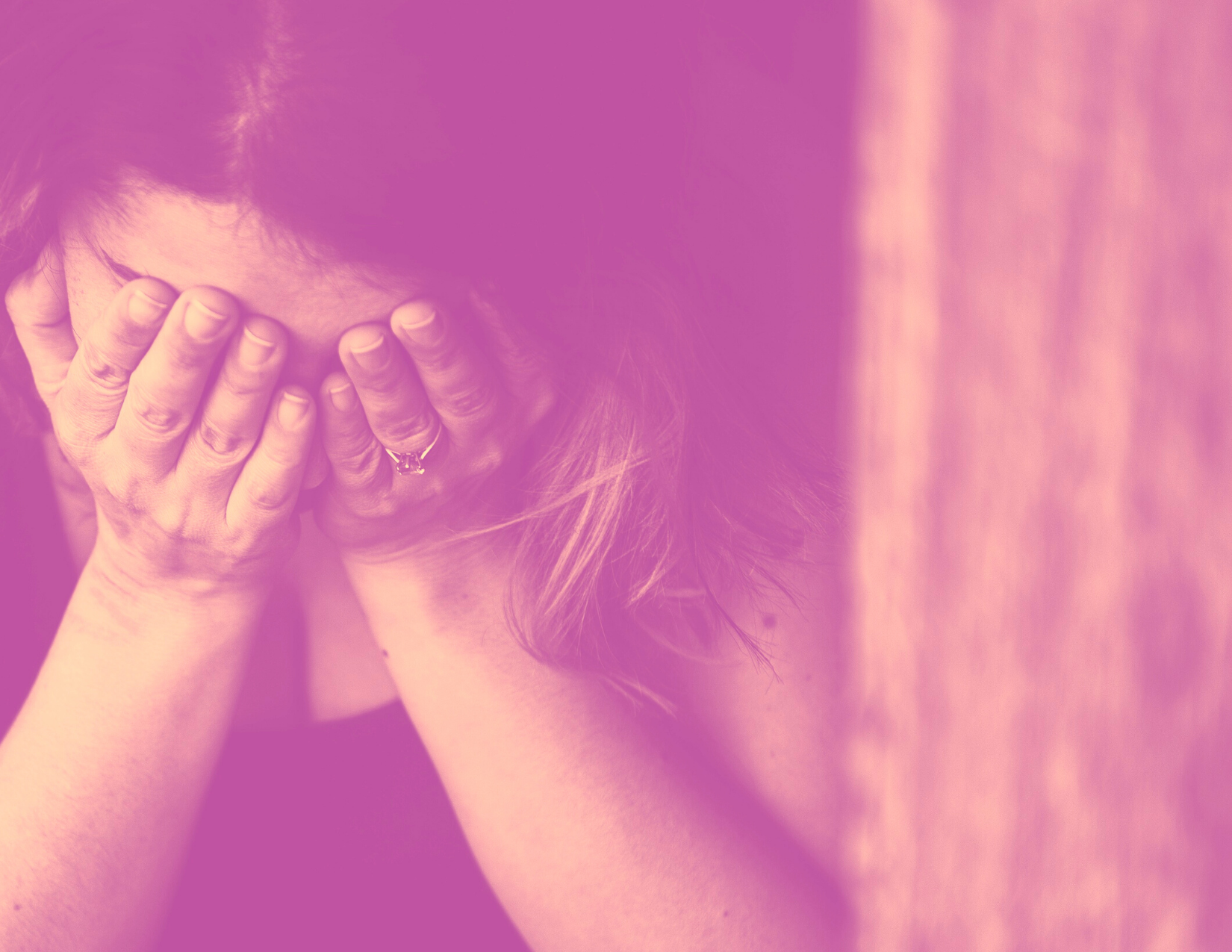 We All Experience Failure

As a recovering grade-A self-critic I’ve had to learn to reframe the concept of failure.

In fifth grade, I got my first EVER C on an assignment…and I sobbed. I’ll remember it forever. It was a worksheet on the metric system, and it had pictures of penguins on it.

I was flabbergasted. I saw that C as a massive failure, which is weird. I was the ‘good kid’ in our family – the one who got good grades, minded my manners, did my chores, etc. My parents never put any pressure on me that I’m aware of to be the best or the smartest or the whatever-est. Nevertheless, I felt I’d failed, and it crushed me. I can remember sobbing and flapping the ‘ditto’ around in front of my mom’s perplexed face.

I took a break from obsessing about my grades in my Senior year when I was far more interested in my new boyfriend and having fun my senior year.

By college, I’d fallen back into my old patterns and got stuck there for the next twenty-five years.

They kept me small – but successful!

Rather than fail at adulting I went so far as to accept a wedding proposal just before I graduated from college because I was afraid of having to be a full-on adult.  – a massive mistake and a massive underestimating my own worth.

I was much more successful as a teacher and an administrator than I was a wife. My professional confidence eventually grew through workplace successes. I was always a reliable, hard worker who made consistent efforts to improve myself. Since it was important for me to make a contribution through my work, I typically dove in pretty deeply into whatever I was doing.

I think – like a lot of people – I gaged much of my self-worth on what I did for a living and what I accomplished in that setting.

Then, a business I had heavily invested in emotionally, socially, and with a great deal of my time collapsed through absolutely no fault of my own.

Afterward, I struggled to recognize and internalize that I was still the same person – still had the same drive, passion, intellect, etc. The only thing that changed is that I was no longer working for the same company because THEY may poor decisions.

Because of my position as third in the company behind the two owners, I felt a great deal of responsibility for the business’ demise despite the fact that I had regularly shared my thoughts about the decisions they were making in other areas.

It took me quite some time to fully realize the business had failed – but that I had not. I still had the same drive, intellect, emotional intelligence, knowledge I had when the business closed. None of that had changed.

Nevertheless, that feeling stuck around long enough to seriously impact my confidence when it came time to find a new position.

Fast forward to the fairly recent past when a non-profit I worked for suffered the same fate. My input and concern were persistently ignored – and lo and behold – they closed down too due in large part to some very poor decisions.

I share these stories with you because I suspect I’m not the only one out there who has struggled with self-worth and fear of failure from time to time.

I share them with you because I want to illustrate the difference in my reactions to each of them.

The first time, I let a company’s failure become my personal failure. The second time I most definitely did not.

The second time I walked away before things collapsed wishing things had gone differently, but 100% confident that I had done absolutely everything I could have done to ensure its success. I didn’t wallow in self-doubt or beat myself up for an outcome I couldn’t control.

The second time, I picked myself up, came up with a game plan, and moved on. It wasn’t until recently that I began to see the difference in how I managed the two events and started thinking about why the two experiences were so different.

Let’s be clear – there were plenty of other times I felt like a failure – when the ‘failure’ was most definitely not due to circumstances or someone else’s error – but in general, I’ve learned to look at my screw-ups through the lens of what I learned and how I grew instead of the lens of ‘not good enough’ or ‘failure.’ As long as I don’t repeat the same hard lesson twice, I’m considering each failure a lesson in how to do things differently.

Here is What I Learned